Eye-candy exhibits that I want to see this year

But alas, it will be impossible to see some of them, due to their location and timing.

Still, at least I can vicariously see some of them through catalogs and websites. And I can’t wait. 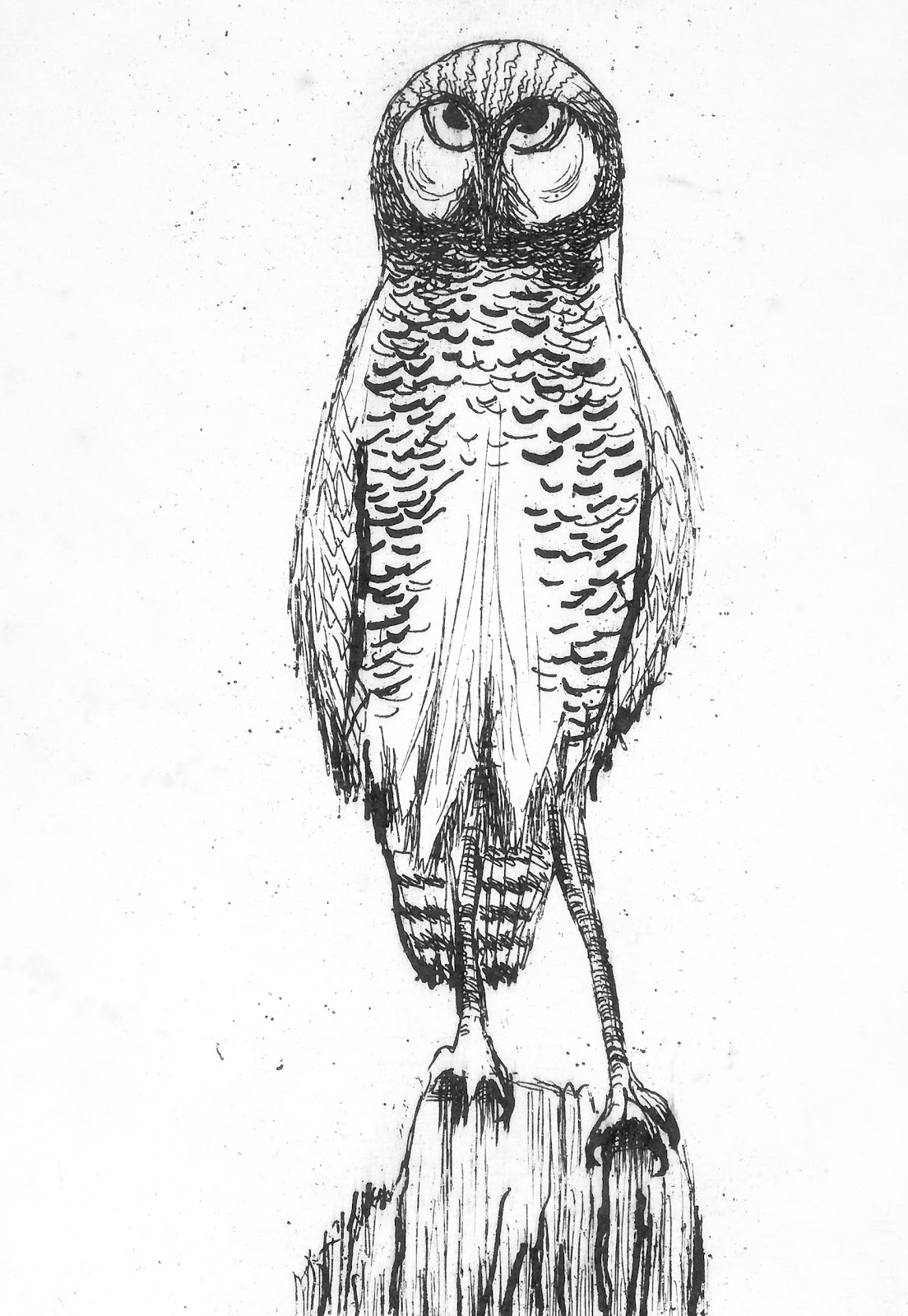 Ruth Laxson, Hip Young Owl, Museum of Contemporary Art, Atlanta (I just saw this over the weekend. More about it in a future post!)

Janet Cardiff: The Forty Part Motet, Cloisters, New York, September 10-December 8 (The link here takes you to a review of the installation documentation on the artist’s website.)